This month, we’d love for you to meet Simon – one of the many great team members we have at Teravision Games!

I’m a character artist. It’s my main area of interest – projects and creating entire background histories through a character’s visual qualities is one of my favorite parts of my job.

I remember playing a lot of Contra with my father on our Nintendo Entertainment System, right after painting or playing for a bit we always had our videogame afternoon sessions. We both laughed a lot when someone forgot to pick up a new gun that could help us to fight the next boss.

The Elder Scrolls V: Skyrim! It’s my favorite action role-playing and I have played it for so many hours. I love the background, the game atmosphere and all the lore that is between all of that.

But in fact, most of those hours weren’t actual gameplay. I usually spent a lot of time on the character creator. I probably looked at that horse cart intro a million times.

Giving different looks to the character and playing with all the variations available was my favorite part, maybe it’s because I’m a character artist….right?

In my case it depends on what type of project I’m working on. I try to immerse myself into a background and environment similar to the project that I’m doing, that allows me to vibrate with the visual language story, and general mood of the piece that I have to develop.

Sometimes I listen Nordic folk music, and other times I go for cyberpunk sci-fi soundtracks.

Also, when I want to have a rest of all those cultures and different rhythms and only be myself I usually listen to some Nu metal like Slipknot, Korn or Linkin Park, but also I can enjoy the Pagan Folk, Thrash metal and Grunge! It depends on the day’s mood.

First one could be PureRef! I love that app. It’s a floating window where you can put any image that you have or by simply copy and paste from the internet. As a character artist I’m always looking for lots of references; observation is the key of life.

Second one is ZBrush with all the millions of polygons that you can imagine on your screen (or your RAM can handle!) It’s an amazing tool for 3D sculpting – it has lots of applications and it’s basically a canvas to let your imagination go totally crazy. Thanks to this guy (without taking credit from others softwares involved) we can do incredible detailed things in both the video game and cinema industry.

And last but not least, Adobe Photoshop. I use it a lot from quick sketching and image tweaking to refining the final texture maps for the models. Really nice tool and lots of things that we can do inside it.

I’m always involved with characters and testing them once they’re fully animated and coded is one of the most fun parts of my job.

In one of those testing sessions we had a female character – she could jump and run fast in 5’’ heel shoes, but the thing is we noticed that something was wrong with her animations. She looked like her feet hurt! She just started running, doing some little jumps, and you could easily imagine her saying “ouch, ouch, ouch” between steps. We figured out that the actual mesh skinning needed a rework, because someone changed one thing on the mesh that broke the entire rig. 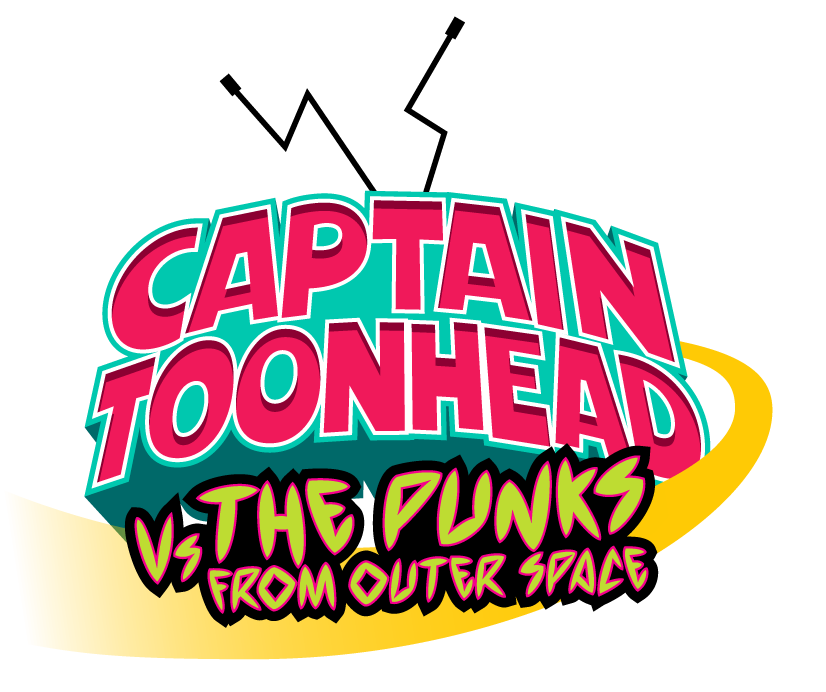