What’s the life cycle of developing an asset in a video game, you ask? Well, even if you didn’t ask – there’s a lot more detail involved in every little part of a video game. One example of a recent asset we created for our upcoming VR title developed in Unreal Engine, Captain Toonhead: the toilet.

What’s the process for creating a new asset?

Ok so what does all of this mean in normal people speak?

Here’s the concept art where we started developing the asset for the game:

Above is an example of how greatly the steps of redoing the textures can affect an asset:

We create videos for several of our assets, here’s one of our overviews – specifically noting the flushing:

What else is involved in making an asset?

Beyond the technical pieces and logistics outlined above, there are always other interesting elements brought in by the art direction team.

For the creation of this asset – we wanted to make it look good and specifically match the style and color palette of the existing game. The blue, in this game, is really important to clearly identify the faction where this asset belongs.

More hilariously, there was at least one meeting internally about the importance of the toilet flushing and which direction it flushed in.

In the end tech art did an animated material that could control flushing direction.

Overall, how long did it create this asset?

The creation of this single asset within a single game for us took input and help from 3 people and roughly 40 hours, just to give you an idea of how intensive it is to make one seemingly small component of a larger game. 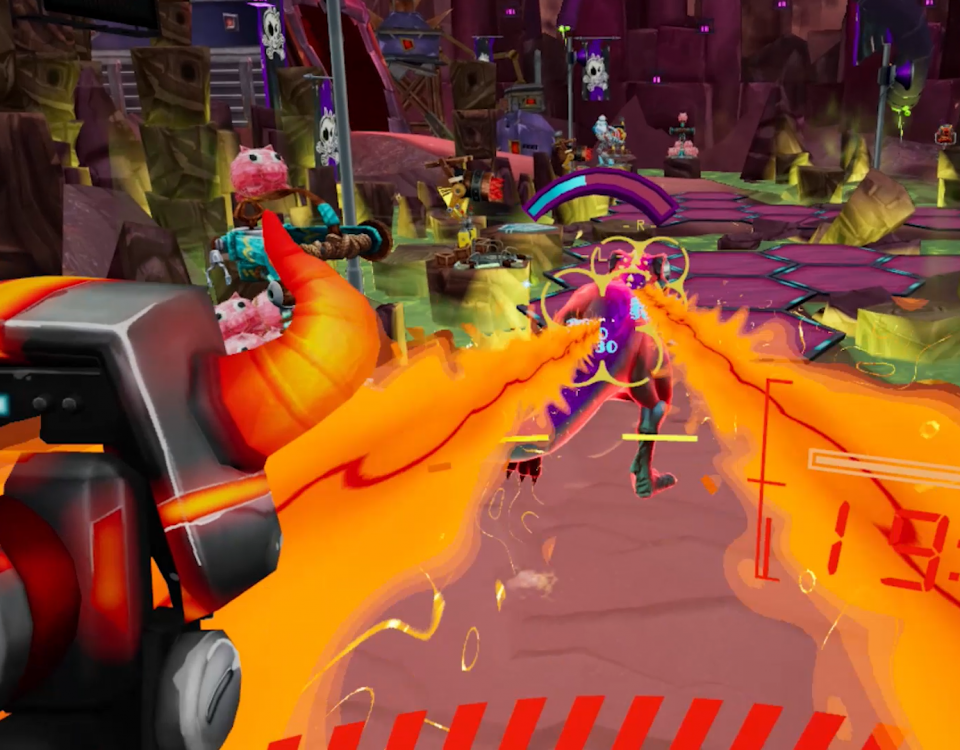 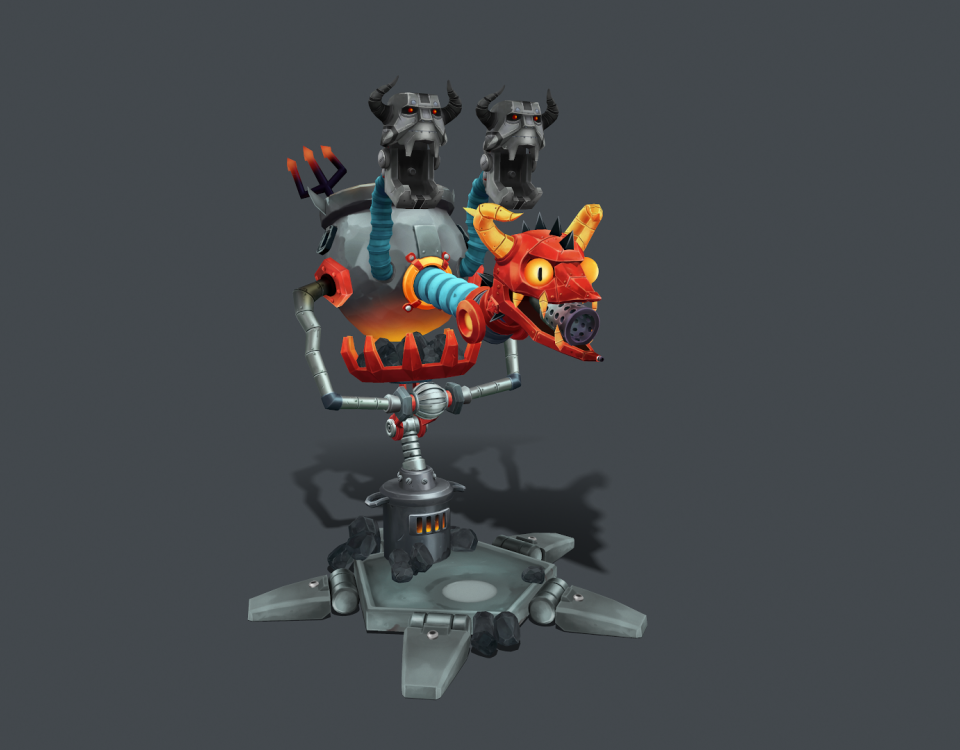