Easter is coming up soon, so here are a few of our favorite Easter Eggs we’ve seen in other games!

“The Easter Egg in Arkham Asylum – it shows the blueprints of what’s going to be Arkham City. I love how they hid hints of a sequel!”

“Metal Gear Solid 1. Psycho Mantis reading your memory card saves looking for Konami games. As a kid I was terrified of Psycho Mantis, it felt as if it was talking directly to me.”

“I remember one time in Skyrim traveling with the Spectral Assassin (the ghost of Lucien Lachance), he said ‘I feel a disturbance in the void,’ like the Star Wars quote. That was such a surprise as a Star Wars fanboy!”

“One of my all-time favorite easter eggs comes from Metal Gear Peace Walker: There’s a map that is some sort of mining camping, but there is a spot on the edge of one of the roofs that is covered in hay. If you step on the right area it prompts you to make a “Leap of faith”, just as in assassin’s creed! If you do it you land on a pack of hay, and it becomes an item called “Assassin’s box” which allows you to make stealth takedowns much in the style of Ezio Auditore!” 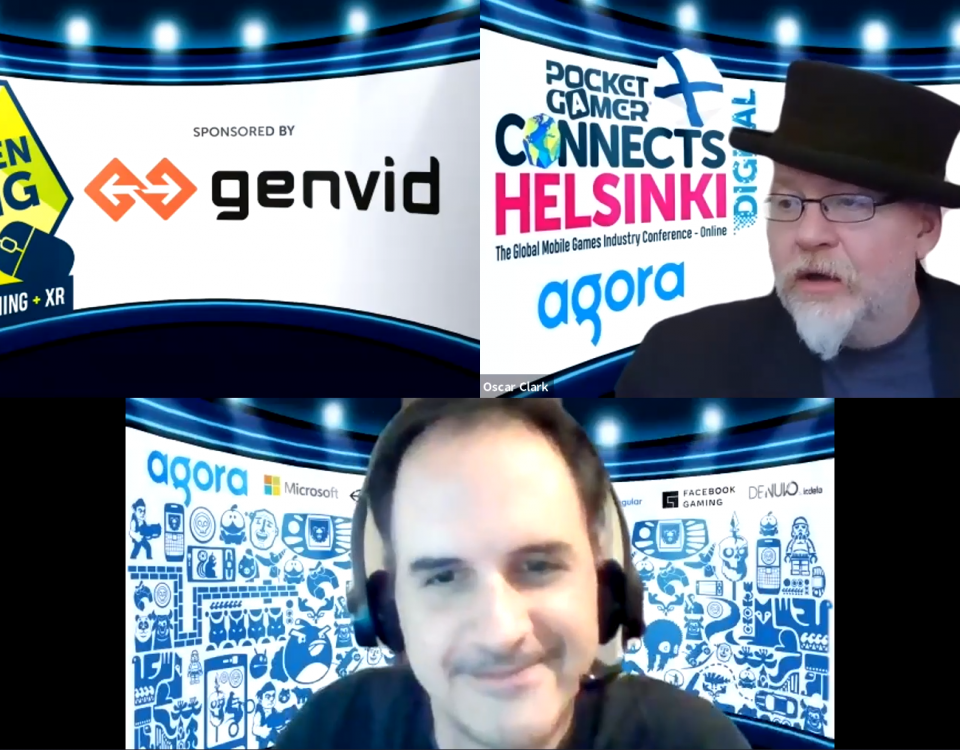